Yes, you read that correctly. A company called Console Classics is set to release a selection of PS1 classics on Steam. N2O has already released and is available on Steam. The titles are emulated versions of the PS1 originals. As such, they feature PlayStation button prompts and references to PS1 memory cards.

Console Classics have a bunch of other games listed on their site. Titles such as Battle Arena Toshinden 2, Loaded, ReLoaded, Ten Pin Alley and Motorhead. It seems likely that the company has plans to bring these titles to steam in the future. It’s not the most well known of line-ups, but it’s interesting that this is even allowed at all. 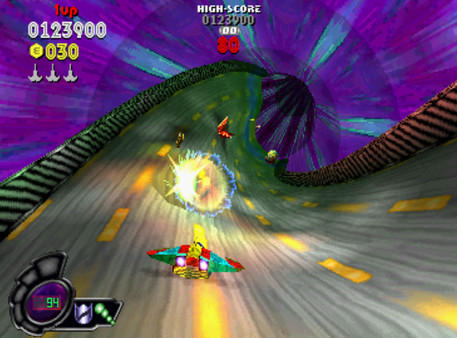 Emulation is something that can be legally questionable. It’s all well and good when you own the games, but if you don’t it then becomes illegal. Most PlayStation emulators require a BIOS from a Sony console. Without this it’s impossible to play any titles. However using a Sony BIOS without licence would be illegal. As this is the case, Console Classics must be using a emulator that does not require a BIOS. At the moment it’s unclear if this is the case. Hopefully Console Classics can clear this up soon enough. Any questions about the legality of their emulation could be terrible for them. 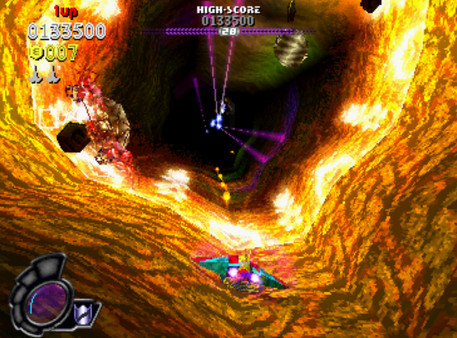 Provided everything checks out and it’s all above board, this could be good in the long run. It allows players to play older games legally, and for a reasonable price. It also may show Sony that the audience for PS1 classics is much larger than they initially thought. This could encourage them to release more PS1 classics in the future, or maybe even bring PS1/PS2 emulation to the PlayStation 4 console.

The title N2O can currently be bought here on Steam. We will be following the developments on this one closely over the next few days. Any information that comes to light regarding specific legalities will either be reflected here via update or in a new post. Let’s hope it doesn’t come to that.