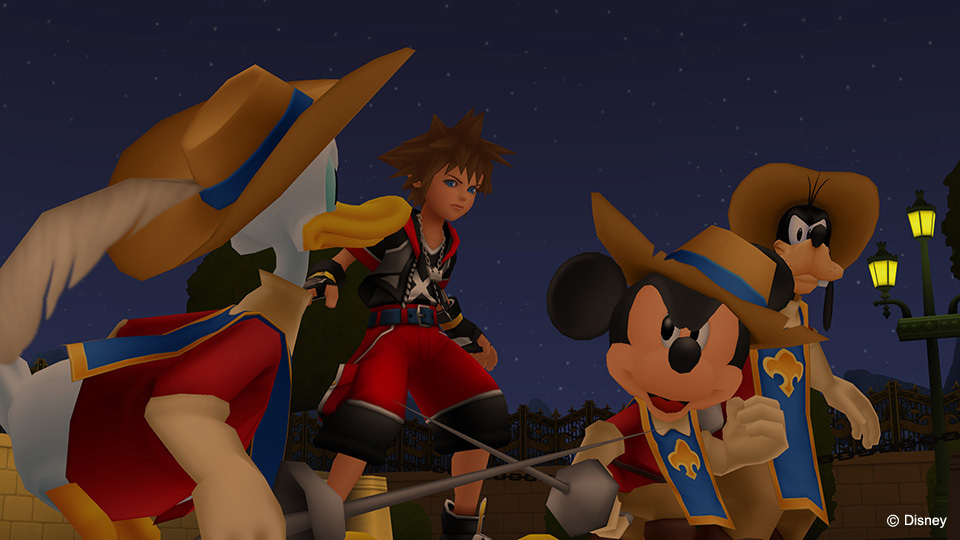 This franchise has always been an awkward one for fans to follow. All the games are seemingly important, yet the series jumped from console to console with each iteration. I thought that Square Enix would finally sort the mess out and have every title playable on current gen.

Unfortunately it looks like you’ll have to play the first two HD collections on PS3 and then pick this up for PS4 to get the full story. For new gamers who are looking to play KH3 this is a very confusing way of doing things. It’s especially unfair to Xbox One owners as KH3 will be the first title available on a Microsoft console.

Perhaps Square Enix will sort this out with an ultimate HD collection sometime next year. Only time will tell.

An official announcement trailer will be coming on September 17th.