Teachers In UK To Take A Stand Against Underage Gaming

The BBC have reported that head teachers in Cheshire, a county in North West England, have warned parents that they will report them to the authorities if they continue to allow their kids to play games that are rated for over 18’s.

A letter was sent from the Nantwich Education Partnership to the parents of children in 16 schools across the county. The letter states that titles such as Call of Duty and Grand Theft Auto are unsuitably violent for children. They warn the parents that they could be reported for neglect.

They believe that playing such games leaves children vulnerable to grooming for exploitation. The head teacher who drafted the letter, Mark Hennessy Jones, has said:

“We are trying to help parents to keep their children as safe as possible in this digital era.

“It is so easy for children to end up in the wrong place and parents find it helpful to have some very clear guidelines.”

This comes hot on the heels of Prime Minister David Cameron announcing that adults in positions of responsibility, such as teachers, could face possible jail time if they don’t report allegations of the neglect or abuse of children.

This is certainly an interesting development, since too many people are ignoring the ratings system. On several occasions I have been in a store and have seen parents buying 18 rated titles for their children, some as young as 8-10. I have also been at midnight releases for major titles and have seen parents with their children in line and talking about giving them the day of school to play their new game. I couldn’t help think, “what’s wrong with these people?”. No one can deny that games are getting more and more realistic and they are becoming incredibly unsuitable for kids that young. In theory, I have no problem with a parent ignoring the rating if the child is just under it and if they believe that their child is mature enough to understand what the game is. I believe most of the time parents are buying a title with no understanding of the content, but for each one of these, there’s a parent who completely understands and buys it anyway.

Admittedly, when I was 12 my parents would let me play a 15 rated game. I would barely have the game on and they would be standing over my shoulder watching me play. I know that if they saw something that was obviously inappropriate, the game would have been taken away. Luckily, that never happened. Thinking back, the only titles I played that I know I wasn’t old enough for were the early GTA games and Metal Gear Solid. However, games are different now. The content in those games were tame when compared to their modern counterparts. This is not a slight on these games, I firmly believe that companies should be able to make a game about whatever subject they choose, within reason of course, and build it for whatever audience they choose. However, age ratings do exist for a reason. 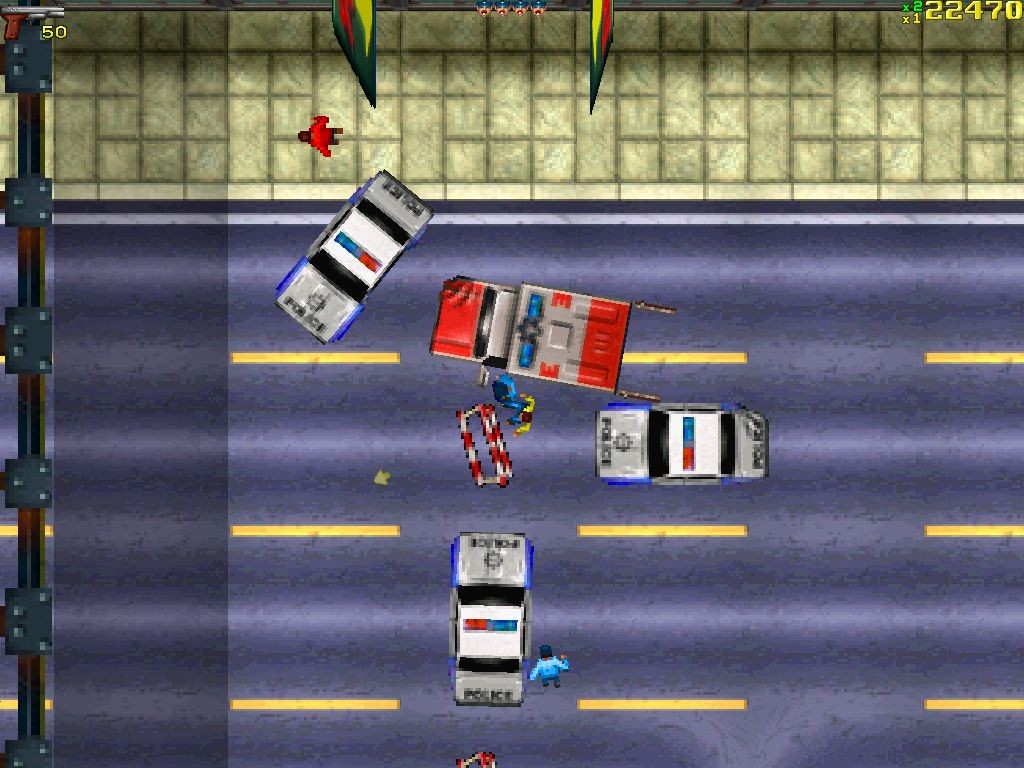 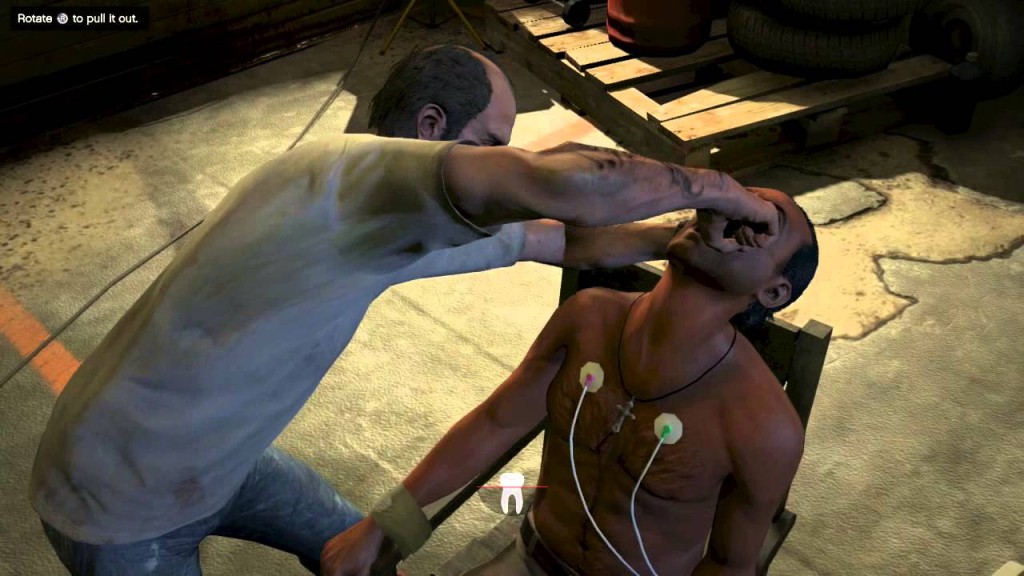 While I don’t believe that these types of measures will mean children won’t be exposed to games over their age limit, it does take a step in attempting to hold the people with the purse strings and the people who care for them on a day to day basis responsible. On a slightly selfish side to this story, if this kind of rule was more widely adopted it might alleviate an annoying issue for many gamers – joining a online game and hearing some child shout words they don’t understand at you. Children present in online games with access to a mic is single handedly one of the most annoying things about online games. I don’t want children shouting crap at me while I’m trying to enjoy a game, they bring a game down with their horrible attitude.

I can see how teachers would be bothered by this. They will be held responsible for not reporting a child playing these games but they are powerless to stop parents buying them in the first place. Ultimately this is a divisive issue for some people, but while age ratings exist these teachers are trying to do the right thing, both for themselves and their students.