Sonic The Hedgehog Movie In The Works

It looks like Sega’s famous blue hedgehog, Sonic, will be making the jump to the big screen in 2018. In an interview with The Wordfolio, Sega CEO & President Hajime Satomi revealed that Sega are working with Sony Pictures to create the movie. Chances are the movie will be based off the recent Sonic Boom version of the character. Despite the Sonic Boom games being horrible, the animated show based off this game has been relatively successful.

Sega Sammy Group is currently planning with Sony Pictures to create a live-action and animation hybrid “Sonic the Hedgehog” movie scheduled for release in 2018. Like with this CG animation production, we would like to expand our business into other entertainment areas beyond what we are currently involved.

The part that worries me about this announcement is the fact that it will be a live-action hybrid. Sonic the Hedgehog interacting with real people would be terrible and we can only hope this isn’t the intent for the film. Live-action backgrounds with animated characters would be the best bet, however this wouldn’t really make any sense. We’ll have our fingers crossed that this movie doesn’t become a complete mess. 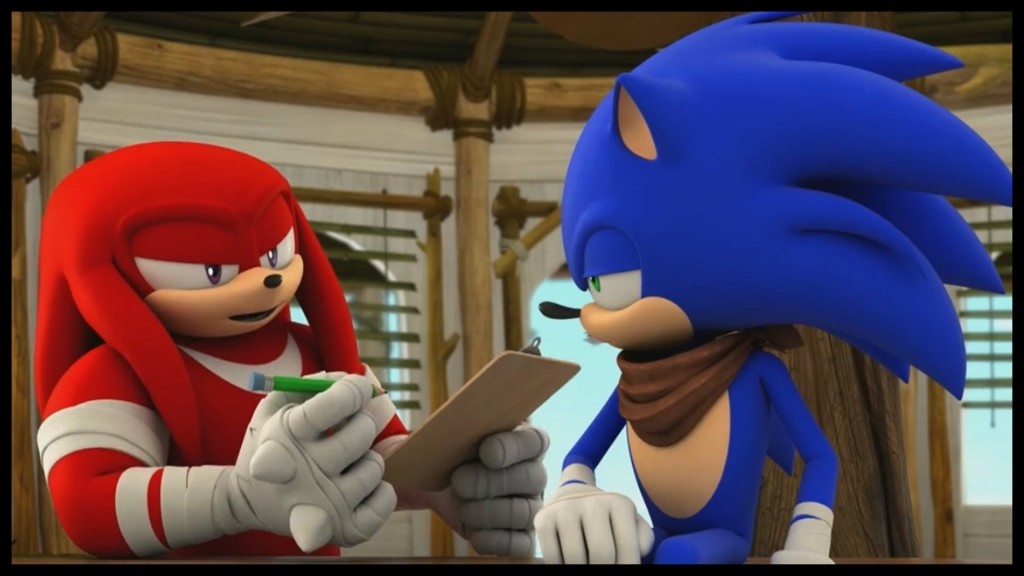 A leap onto the big screen could be good for the Sonic brand. He’s and iconic character and I believe he’s one that could succeed in the realm of mainstream media. The darker of the two Sonic cartoons of the 90’s would be a great reference point, provided that’s the route the movie studio want to go in. I’ve often wondered why there hasn’t been more big screen animated adaptations of video games. The Ratchet and Clank movie releasing this year is the first one in a long time that isn’t going direct to home media. Angry Birds is getting a film after all. I’m sure just about everyone could think of any number of franchises more deserving of a movie than that tripe.

Hopefully this movie can restore Sonic to his former glory as one of the great video game mascots. He certainly doesn’t deserve the treatment he’s gotten in his games over the last ten or so years.