The PlayStation 2 was possibly the greatest games console of all time. It sold more than anything before it and had one of the greatest libraries of games. Every genre was represented here, no matter what your niche, there was something for you. This edition of Retro Rant takes a look at one of the most popular PS2 titles, Final Fantasy X.

Being the tenth installment in a long running series meant Final Fantasy X had very high expectations from players. The fanbase had grown exponentially thanks to the runaway success of both Final Fantasy VII and VIII. I don’t mean to disrespect IX here, while it is a stellar game in it’s own right, the previous two installments were far more successful. Final Fantasy X was also the first title in the series to feature full voice acting. This added a new level of immersion to the game. While I love the earlier games, I could not imagine Final Fantasy X without it’s voice acting. It is as integral to the game as the music at this point. I say this in spite of the famous laughter sequence. 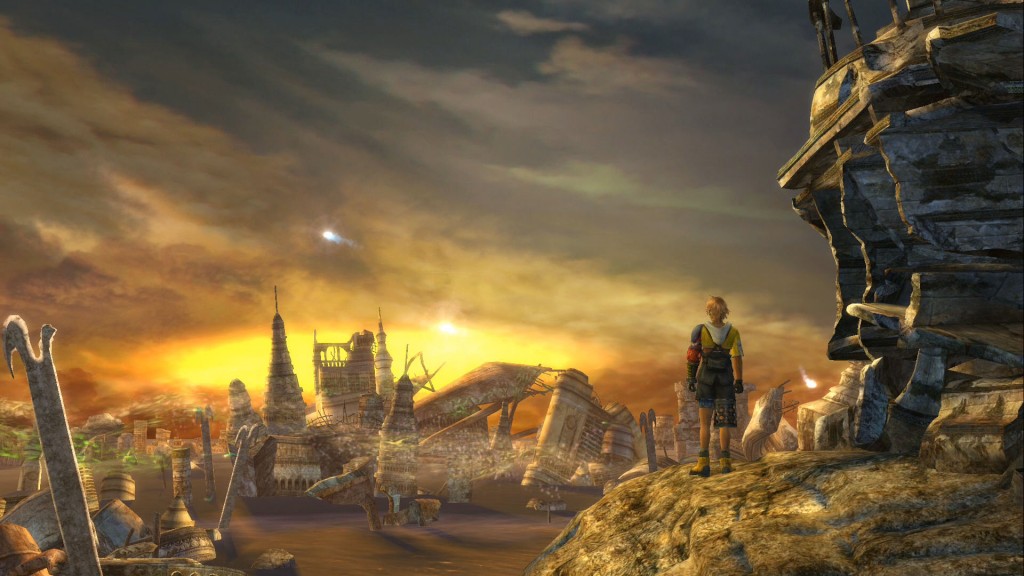 Up until this release Nobuo Uematsu had solely handled the soundtrack to each Final Fantasy game. This time he was aided by Masashi Hamauzu and Junya Nakano. While I had reservations that the score wouldn’t hold up against earlier entries, I am glad to say this was not the case. There’s not a moment that the music doesn’t add to the action or lack thereof on screen. The soundtrack suited this game perfectly.

The battle system present in the earlier titles was reworked in this game. In place of the Active Time Battle mechanics from previous entries was the Conditional Turn-based Battle (CTB) System. You have a bar on the right side of the screen letting you know who’s turn it is and the current order of turns. This allowed for a varied tactical approach when dealing with enemies. Additionally for the first time in the series, you were able to swap characters in and out as you needed them with no penalties. In my opinion, these features of the CTB made the game a bit easier in comparison to earlier entries. It was an interesting concept, but I’m glad that it was removed following Final Fantasy X’s release. 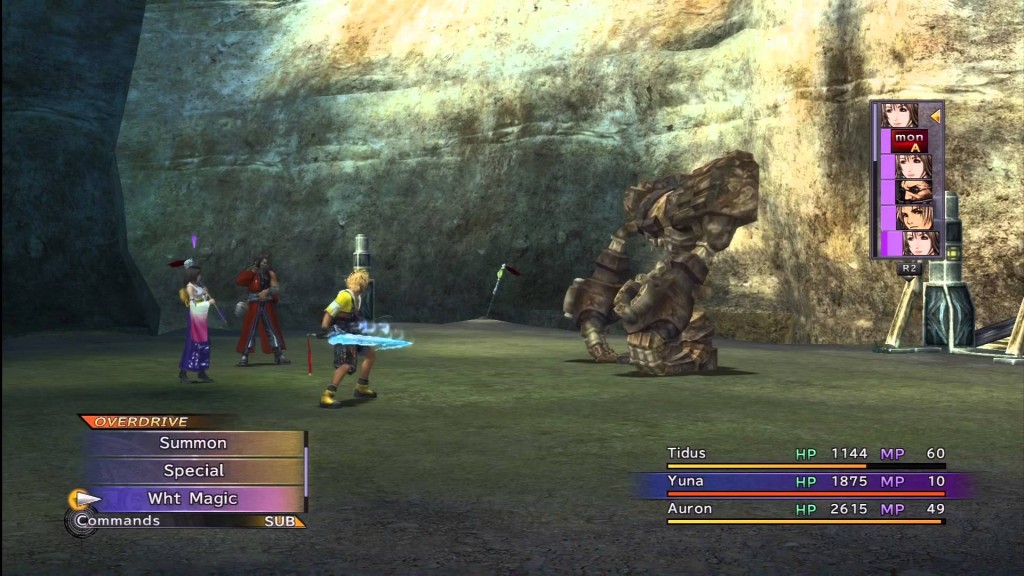 Graphically, the game was no slouch. It is certainly up there as one of the great looking games released early in the PlayStation 2’s life cycle. The art direction is wonderfully colourful and the character/enemy designs fit the world perfectly. In another series first, the game was fully rendered in 3D. This set the game apart from the PlayStation entries that had pre-rendered backgrounds. Unfortunately, the full 3D in this game likely started the trend of a linear Final Fantasy. Up until the final section you were pretty much on rails for the majority of the game. It only really opens up when you get your airship.

The leveling system in Final Fantasy X, the sphere grid, had a two step process when it came to increasing the stats of a character. First, you acquire AP by defeating fiends (monsters), this increases your sphere level. You then access the grid and you can move as many spheres as you have levels. You then needed to place activation spheres (a seperate item) in the correct place to increase your stats. Looking back now, this method was needlessly complicated when it came to maxing out your characters stats. It was fine for general play, but for those who wanted to 100% the game it was quite the grind. 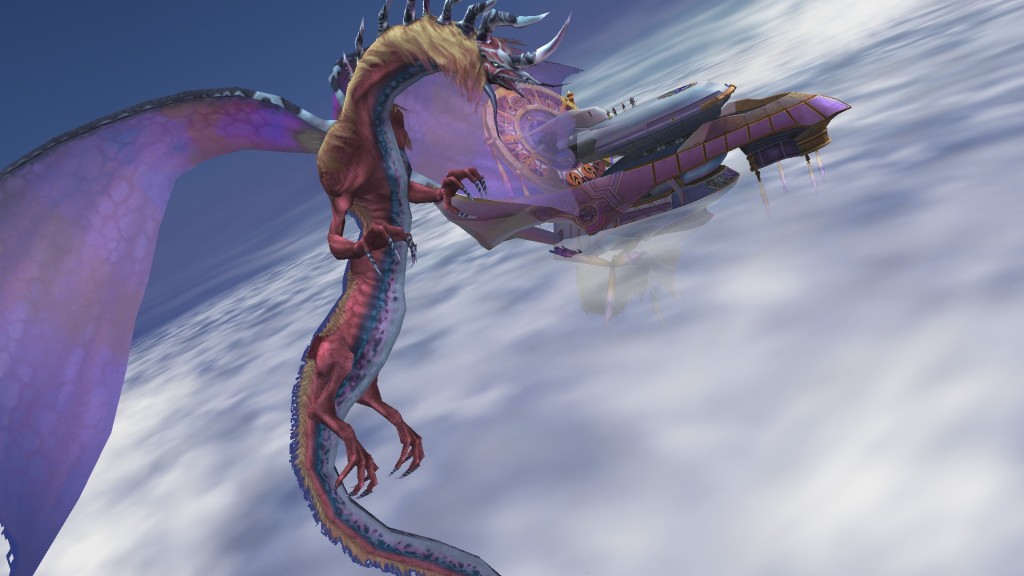 I think the one thing people remember the most about this game is the narrative. While the voice acting could be hammy at the best of times, the story more than made up for it. Aside from the introduction to the apparent time-travelling Tidus, the story can be summarised as a group of guardians on a quest to protect their summoner. Within this is the obligatory JRPG love story. There’s obviously a lot more to it than that and I won’t be spoiling it . It has twists and turns and it will keep you hooked until the very end. Each character has their own arc and they are all important. This is the first time you could say that about a Final Fantasy game.

In summary, Final Fantasy X is a great game and it was an interesting new take on the standard Final Fantasy formula. It is a game that still holds up well today, as evidenced by the HD remakes on PS3, PS Vita, PS4 and a PC release coming somewhere down the line. With those releases readily available, it provides a wonderful jumping on point for newcomers to Final Fantasy. If you’ve somehow managed to avoid this series up until now, you should at the very least give this one a shot.