In a completely surprising turn of events, Capcom have announced that Dragon’s Dogma: Dark Arisen will be releasing on PC. The game will launch January 2016 and will be available on Steam. It will cost $29.99/€29.99/£24.99 depending on your currency.

As expected with a PC release, the game will feature enhanced graphics. This means that the god-awful black bars and framerate issues present in the console versions will be a thing of the past. We will finally be able to play Dragon’s Dogma as intended. I can’t think of any other game on the PS3/Xbox 360 that was hampered as much as this. This was a game that was held back by limitations of consoles that were well past their prime. 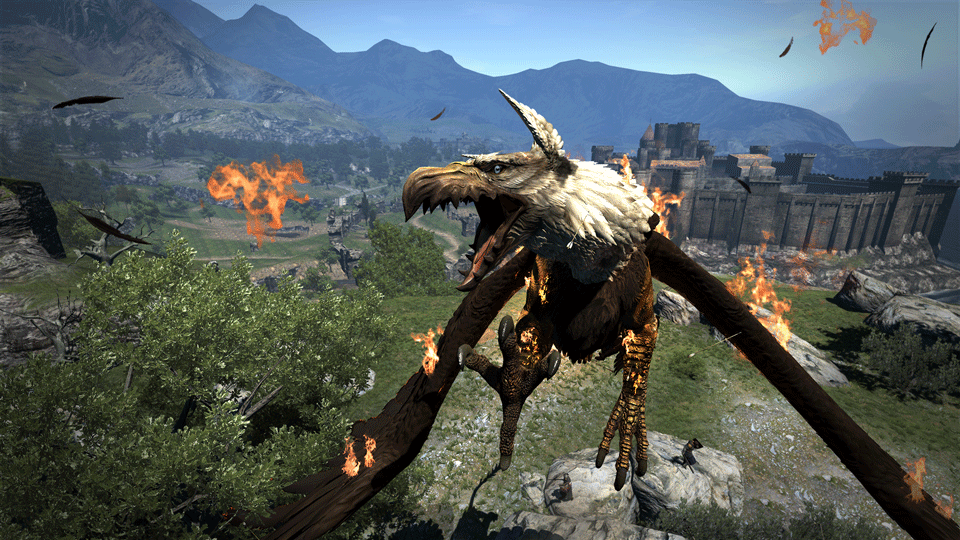 Dragon’s Dogma was one of the best new IP’s created last gen and it’s great to see Capcom give it some love. The sort-of sequel, Dragon’s Dogma Online, launched August 31st on PC, PS3 and PS4 in Japan. It has already been downloaded 950,000 times which is absolutely stunning. Hopefully it’s popularity in Japan leads to and English localization and a western release. In the past Capcom had been tight-lipped on the possibility of a western release. With almost 1 million downloads in one week though, I can’t see it not getting a release outside of Japan.

If you somehow missed out on Dragon’s Dogma last gen, then this quote from Capcom’s official announcement should tell you all you need to know:

Dragon’s Dogma: Dark Arisen is an awesome, inspired, sprawling fantasy game set in an open world, where players create their own unique character and supporting, AI-controlled characters known as Pawns, which can be “rented” and shared online by other players. Battle giant mythical beasts, master a variety of distinct vocations, and explore atmospheric dungeons to uncover endless items and loot.