Heroes Of The Storm Review

Blizzard Entertainment, one of the titans of PC gaming, have finally released their long awaited take on the MOBA(Multiplayer Online battle Arena) genre. Heroes of the Storm takes aim at the other MOBA games out there with the goal of being the most accessible. I’m here to tell you why it might just be one of the greatest things ever to happen to the MOBA scene. 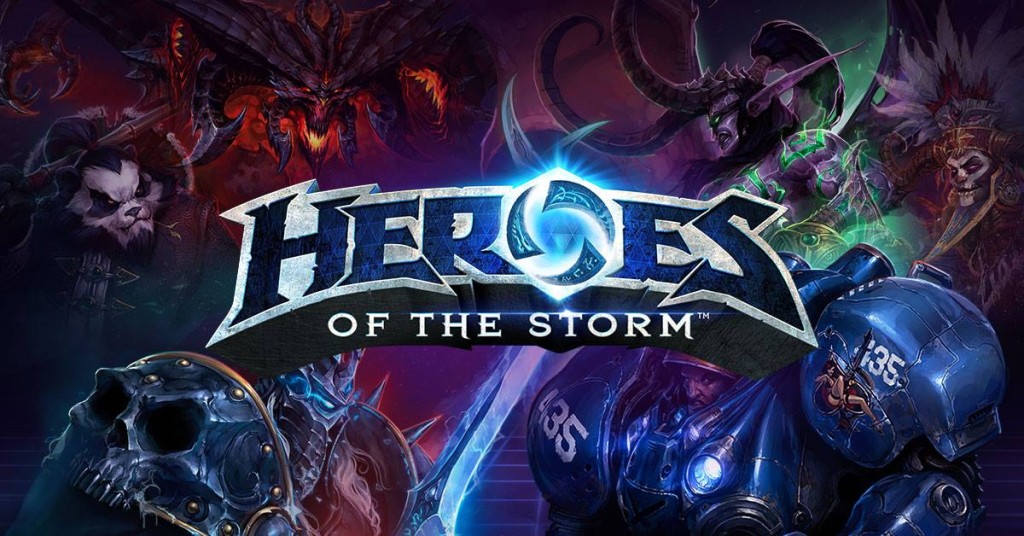 Heroes of the Storm came out June 2nd and as I did not get into the beta, that was when I finally got my hands on it. Being a League of Legends player in the past, I was looking forward to seeing what blizzard had cooked up. Some people, including myself believe Blizzard are directly the cause of this genre being created. The game itself follows the basic rules of MOBA, such as destroying turrets, pushing the enemy back and destroying their bases with a few buffs along the way, this title expands on these mechanics in its own way and this makes it more fun.

So first off, let’s get to the basics of the game itself. As with every MOBA out there, the objective is to destroy the enemy base, take out their team and annihilate their defense. A lot of this is back and forth, you take out a player and they take out a player. Occasionally it can get pretty boring and become repetitive after long periods of time. So to spice things up a little, Blizzard introduce a snatch and grab mechanic into the game. Certain levels such as Dragonshire encourage you grab and keep control of shrines that will turn one of your players into a giant ‘dragon knight’. This gives them enhanced strength and a chance destroy the opponent’s base and maybe a hero here or there. This is great because it livens up the game and changes the pace from pushing the enemy back to grab that shit right now! 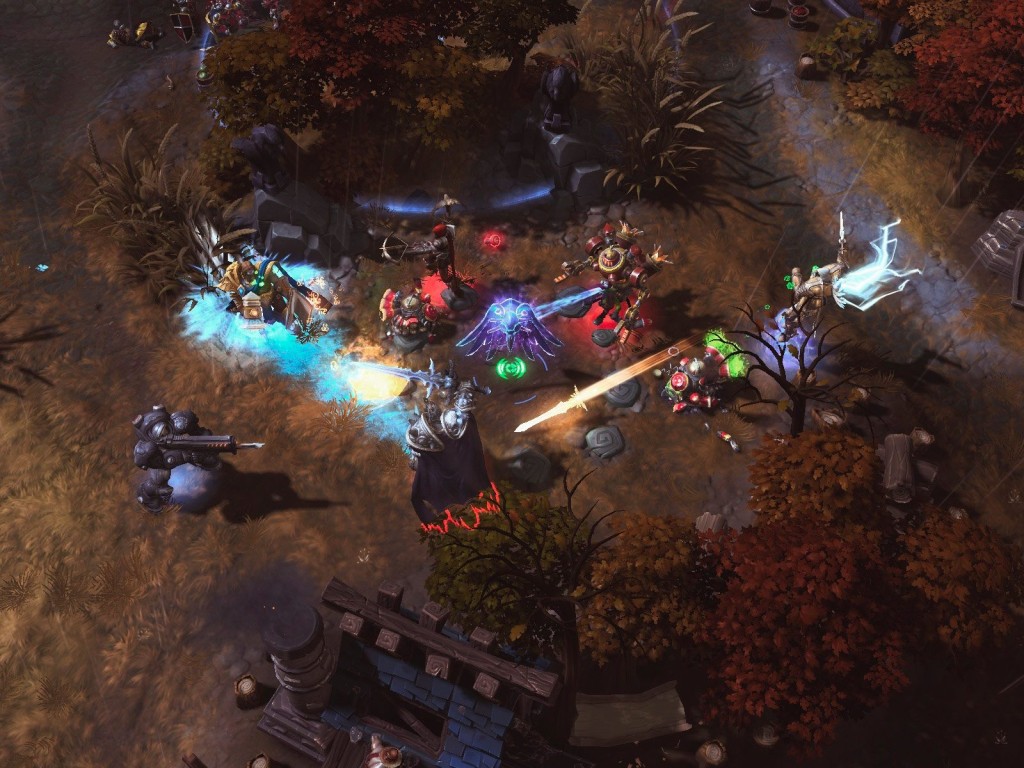 Now, onto the actual maps, instead of running around killing mobs to get extra gold or a buff or two, you can get mercenaries to push for you. Buffs are handy, but two giant ogres hurling boulders at towers are even better! There’s also a level boss. It’s usually some big bad you kill to get a good bit of gold and get a 5 minute buff. In Heroes of the Storm however, the guy you just threw everything at to kill, will now fight for you, throwing everything he threw at you at the enemy. The maps, for the moment, are all based on the previous worlds Blizzard have created. It’s mostly Warcraft maps right now, with a Diablo map announced to come in the future. They are well made and great for getting around quickly. This makes for a quicker game with more action, not to mention they look beautiful.

For years gamers may have wondered who would win in a fight between Jim Raynor and The Lich King. This is now battle you can find the answer to, because if you have a favourite character from one of Blizzard’s titles, they’re most likely included here. You have a huge selection of characters to pick from and it keeps getting bigger, the game has been out just over and week and they’ve already released two characters with a third on its with way.  I’m also sure from the empty spots on the selection screen hint that there will be many more to come. As with all free to play games there are microtransations, they include purchasing characters and extra skins, but there is something else here that all other MOBAs can learn from. 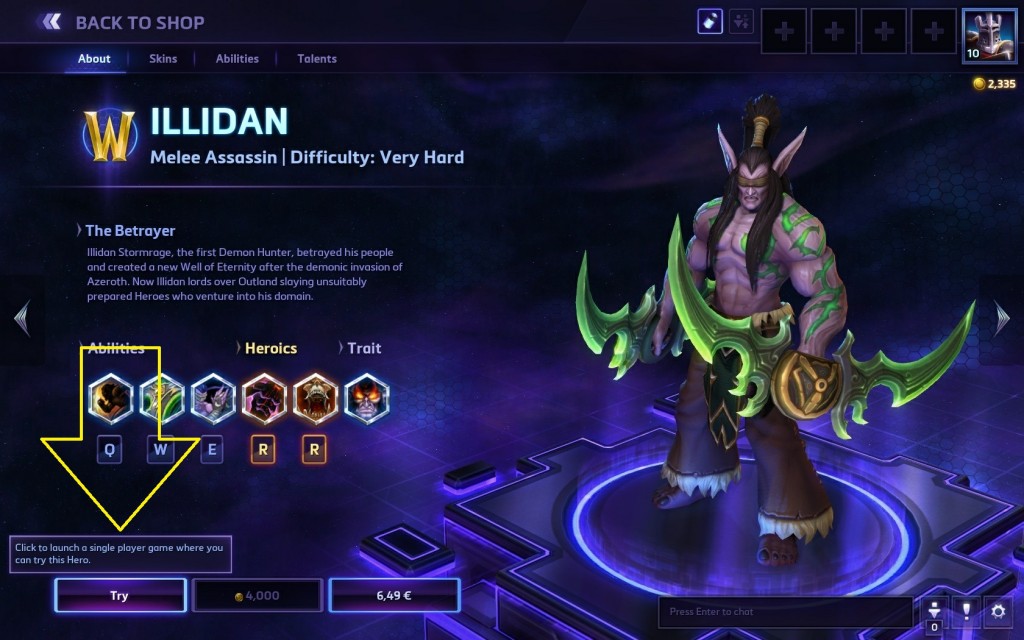 See that shit right there, you can try them out for free.

That’s right, before pumping real money into a character you thought was perfect or spending your hard earned in game gold, you can try them out and see if you love or hate them. Sure there is a free character rotation, but you might miss the character you wanted to try or have to wait too long to care. This little addition makes everything so much easier and better.

All in all, it is a great game and even greater MOBA, bringing with it a lot of new ways to make the genre more inclusive and exciting for everyone. This is not just a game for the elite players, which is great and an example of why Blizzard are amazing at what they do. This game is going to be around for a long time and it’s showing a lot of promise with its maps, characters, game modes and community. Even if you’re not a huge MOBA fan this can be your gateway into trying it out and enjoying a new genre you’ve probably been too scared to try.