Bethesda have finally revealed the contents of the Fallout 4 season pass. Additionally they have decided to expand on the initially promised contents. The season pass will also increase in price from €29.99 to €49.99. You will now receive €60 worth of content. Players who have already bought the season pass will still get everything at no additional cost. Bethesda will also be giving players until March 1st to purchase the Season Pass at the original price. After that point players will be expected to pay €49.99 for the Season Pass.

Players who wish to get in on the DLC early can head on over to Bethesda.net and sign up for a closed beta test for the new content. If you get accepted into the beta you will recieve a code for the full version of the content. This means you won’t have to buy that particular piece of DLC. For fans of the game this is an offer not to be missed.

They also mention that in addition to these paid add-ons they will continue to offer free updates to the game, sometimes including new features. Bethesda will also be making further optimisations for both gameplay and quests, and are working on an overhaul of the Survival mode and the release of the creation kit for modders of the game.

You can check out the details for the newly announced DLC packs below: 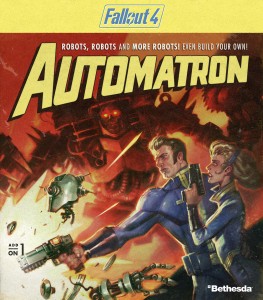 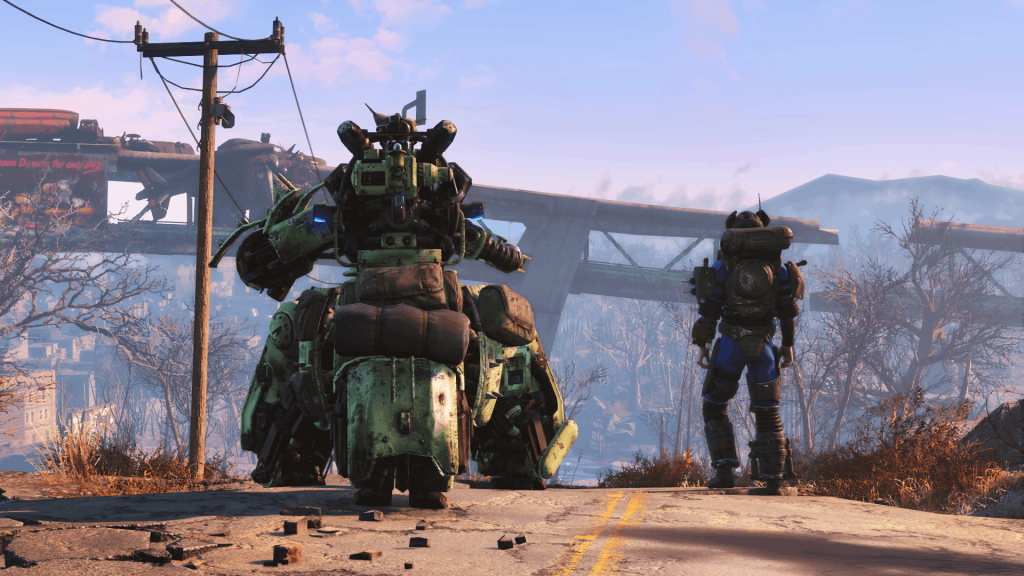 The mysterious Mechanist has unleashed a horde of evil robots into the Commonwealth, including the devious Robobrain. Hunt them down and harvest their parts to build and mod your own custom robot companions. Choose from hundreds of mods; mixing limbs, armor, abilities, and weapons like the all-new lightning chain gun. Even customize their paint schemes and choose their voices! 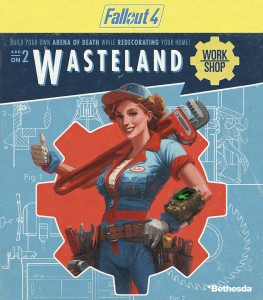 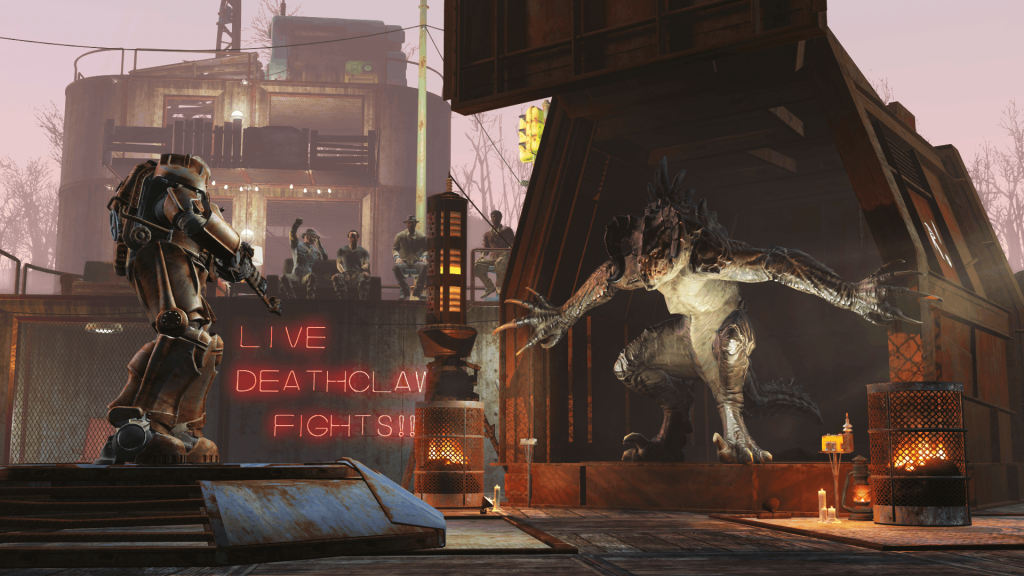 With the Wasteland Workshop, design and set cages to capture live creatures – from raiders to Deathclaws! Tame them or have them face off in battle, even against your fellow settlers. The Wasteland Workshop also includes a suite of new design options for your settlements like nixie tube lighting, letter kits, taxidermy and more! 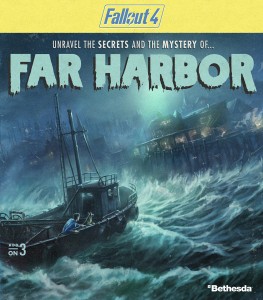 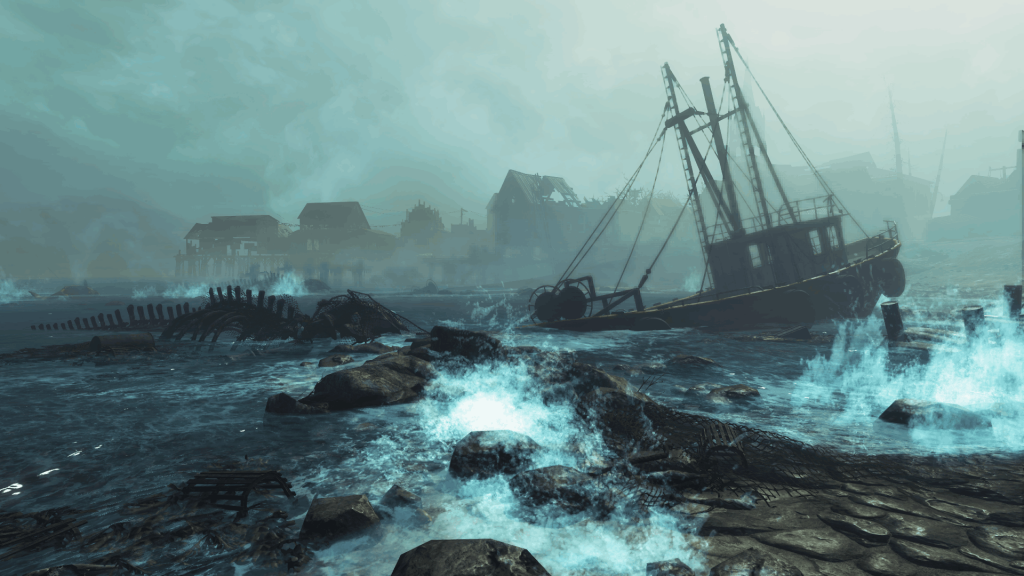 A new case from Valentine’s Detective Agency leads you on a search for a young woman and a secret colony of synths. Travel off the coast of Maine to the mysterious island of Far Harbor, where higher levels of radiation have created a more feral world. Navigate through the growing conflict between the synths, the Children of Atom, and the local townspeople. Will you work towards bringing peace to Far Harbor, and at what cost? Far Harbor features the largest landmass for an add-on that we’ve ever created, filled with new faction quests, settlements, lethal creatures and dungeons. Become more powerful with new, higher-level armor and weapons. The choices are all yours.