House of Caravan is a Point and Click adventure game set in a 3D environment, revolving around a horror theme inspired by Edgar Allan Poe. You play a young boy who is kidnapped and brought to a mansion where he finds himself completely alone and must search for clues on how to escape. 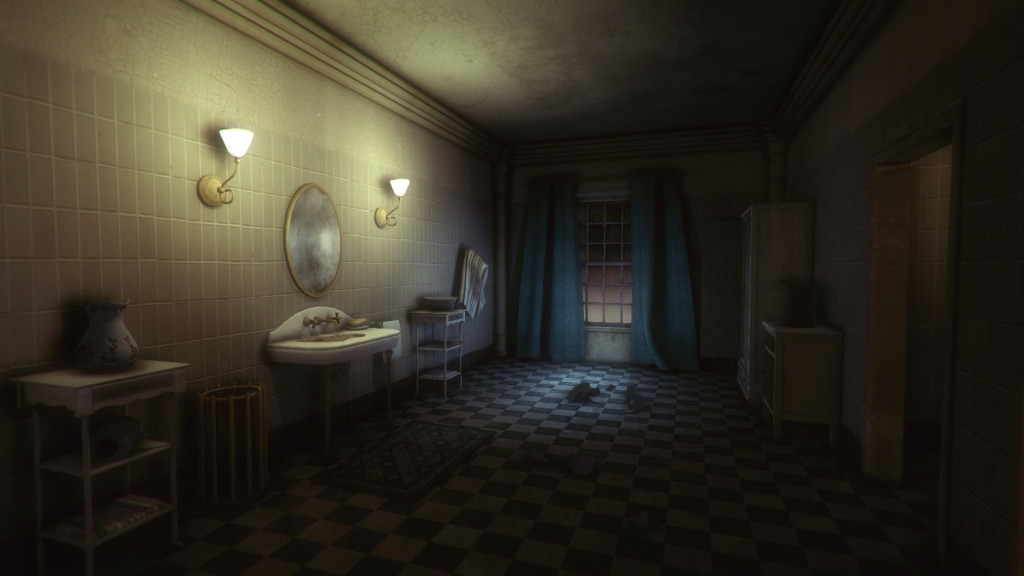 What I liked about the game was the concept of it. It’s a really good idea, the scenario of being abducted and left in a mansion for unknown reasons. Its a creepy setting and it can work very well. The opening animation is very colorful and the artwork sets a nice contrast for when the game starts. There is some good voice acting in the opening video and later as you find elements of the story in particular, the male characters sound believable.

The design of the house itself is quite impressive. You can appreciate the effort gone into creating each room, the attention to detail, such as suits of armor and family portraits. Each room has many interactive objects, while good use of lighting effects from candles, lames and the players flashlight help set the gloomy scene.

What didn’t really appeal to me about the game was the game play. I’m not a fan of point and click games but I thought the setting and horror elements would make up for that, however after a few moments of playing the game, I came to realize that it is really just a puzzle game. I spent most of my time trying to solve a puzzle, traversing between the bedroom and the kitchen, opening countless chests of drawers and cabinets. It became frustrating, as I inspected every element, from books quoting Poe, to the chalkboard maths test in the very first room, only to find much more mundane solutions to the puzzles.

It also lacked all the horror elements I would normally expect when I see horror as part of the description. For reference, I consider games like Amnesia, Outlast, Silent Hill, Fatal Frame and Forbidden Siren to be horror games. They all have some sort of antagonist or built up suspense, or underlying psychological theme that gets to you. House of Caravan doesn’t really have anything scary about it, to be fair the story is a little bit morbid, but if you’re expecting a scare, this isn’t it.  There is an occasional earthquake effect in the mansion that could raise the tension a little bit, but it just delays you from moving to open your next drawer or pick up your next letter, as you are frozen until it ends. It’s more like the title The Room in this regard, a puzzler with an eerie tone. 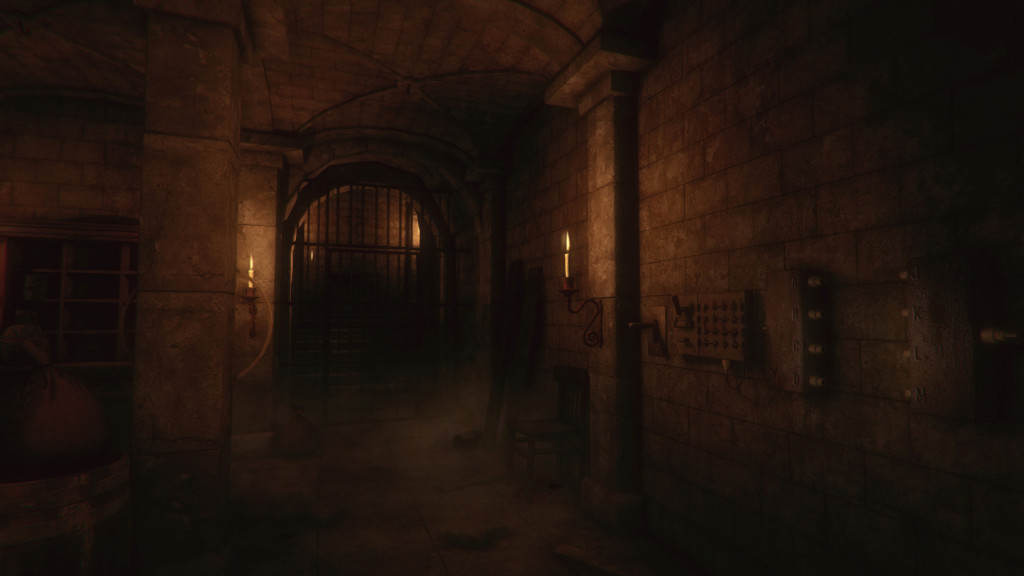 This game may appeal to a younger player, that wants something spooky but not quite a horror, or players that enjoy puzzles. If you like the concept,  this could be a good novelty buy, especially if the developers expand the world or add some extra content to the existing scenario. Otherwise, House of Caravan is a little short lived and a bit tame, at least for me.

House of Caravan is available now on PC and Mac.