The Xbox One has received a considerable stream of quality of life updates since launch, something that cannot be said about the PS4. This included the launch of a whole new dashboard a few months back. Microsoft have now revealed a lengthy list of all the updates that will be launching tomorrow, February 19th.

You can check out what the update includes below:

Updates coming to both Xbox One and the Xbox app: 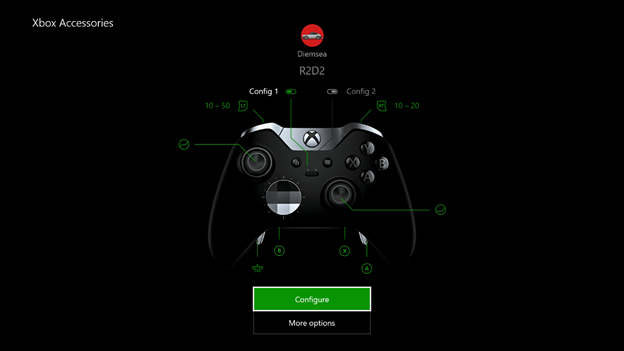 Across both Xbox One and the Xbox app, this update brings the injection of Trending topics and friend suggestions into your Activity Feed.